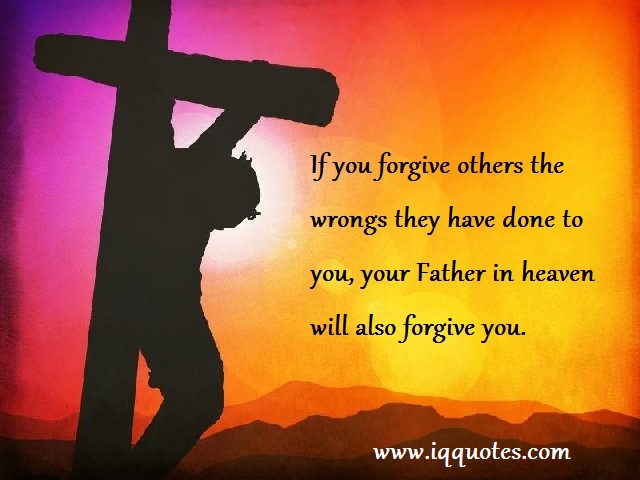 I’ve been talking about the connections of faith, healing, and PTSD, but I haven’t really gotten to the PTSD aspect yet.

I’m a serious work in progress.
I have ups and downs in my healing path through PTSD. Some days I am at peace and calm (really, it is more and more often now), while other days I feel like there isn’t “the other side” or that I won’t reach it.

After the failed criminal trial, I spiraled downward.

I think I’d been silently living feeling victimized the majority of my marriage to Doctor Horrible – he rarely slept with me despite my sometimes begging, did not financially provide, called me manipulative when I cried (after he called me a whore… I can actually laugh at that insane insult, now, while realizing sadly that he is a narcissist), used the little bit of our money on drugs and alcohol, and told me it was none of my business where he was until 3am.

I can look back now and see I constantly felt like a martyr – I had to die to me to serve AND survive him… but I don’t mean that in a Biblical way. I mean that as in, I felt like in order to survive, I had to strip myself of me. I had to stop feeling, stop having opinions or thoughts or values that effected anyone else. I often felt like to survive, I needed to be on automatic, like a robot… because letting myself feel the full weight of what Doctor Horrible was in our marriage would crush me.
I also felt like my outward doing would be a light to Doctor Horrible, and despite that I am bold and striking, I tried to be soft and subtle in it, thinking that was somehow “more” God’s nature than the one He instilled in me and being me would be a sin.

Then I learned about Melody’s assaults and the wall I’d been slowly building, came crumbling down.

Through the next year and a half until the criminal trial, I think I went through most of the “stages of grief” except the fullest extent of anger. I look back and think that I struggled a lot with denial. Not denial that he had done it, but denial that while God is black and white, the world is grey… and that justice on earth may never come.
I convinced myself through my prayers that he would see justice on earth and mercy in heaven. The knowledge that we reap what we sow terrified me to think of Doctor Horrible not having justice here, and instead spending eternity separated from our Creator. That reality was and still is the most painful.

When 12 strangers chose to ignore Melody’s story, the trauma I’d been struggling through intensified to an intolerable level. NO ONE cared about the victims. No one asked what we wanted… did we want vengeance or restorative justice? Did we want eventual contact or permanent isolation? Did we want him to offer restitution to us, as it really is not society he offended, but US? Not only was our autonomy stripped away by Doctor Horrible, but it was continually stripped by the society that pretenses that it cares about victims, while they took charge of our situation for us, yet again dis-empowering us. Feeling all of this, but not having words for it, made it difficult to process it. How could we? No one allowed us to regain our autonomy in the process that should have been for us.

It wasn’t until I started slowly working my way through Changing Lenses by Howard Zehr, after having read Feelings by Karol Truman, that all of those thoughts and feelings in me had words… “oh my gosh… these words… these are what I have been feeling, thinking about, churning around and around… and no words of my own could express this.” Melody and I read part of this book together, and we both wept. I have since set it aside for Melody, while I slowly work my way through it, but the bit we did together was transformative and freeing, while also heartbreaking.

If I had been allowed time to process things and think about what I hoped for from the situation, I can say that locking Doctor Horrible in prison for the rest of his life (and he would have been, had he been found guilty, as he is still on parole for murdering a child over 2 decades ago), while giving me and Melody a temporary sense of security (from him), was not what I hoped for him, for us, for the situation. That would not only not solve much of anything, it would put him in one of the most deliberately violent, breeding-of-con-man-mentality places after telling him how bad it is to be a con-man, a violator, a violent person who would strip away another’s autonomy… while striping him of his.
I know that is what some people want with child molesters. They want vengeance. I really do get it. Sometimes, on a rare day, I breath in that holier-than-thou mentality, too. I’m human and I sometimes struggle to remember that I too nailed the nails in Christ’s wrists and that “there but for the grace of God, go I.”

When I look back from the failed criminal trial, onward, I can see two things going on me in my disappointment and brokenness. One is my humanity, angry that even though we had all of our power taken from us yet again in how I/we wanted justice to be sought, and the system that stole this from us failed even by their own standards of “justice.” I felt like our victimization was ignored (and Howard Zehr confirms this is the reality, not just my feelings) and justice was not truly what was being sought (this is my own feeling). The other is something of the Christ within me, I hope, that what I really wanted was time to heal and an opportunity to keep Melody safe from Doctor Horrible for forever, but to have advocates come to him and hold him accountable to growing up and seeing Christ in their lives, even if he chooses to never trust God. I wanted to know he would not come near her, but not to be doomed to hell on earth or in eternity. I wanted to know that justice – restorative justice could be sought and exemplified. This was a man I once loved in the most intimate of ways, had chosen to bind my life with, as evil-hearted as he had chosen to be… and I still know him to be a child that God loves.

It’s taken me so long to get to the place to be able to express all of this. But, releasing my emotions rather than pretending I could bury them and seeing Howard Zehr almost flawlessly speak on my behalf (and probably many more victims) and express my confusion, anguish, and hopes amidst a nightmare…. have helped me to do this. They’ve helped me to do even more with my past beyond Doctor Horrible, too.

The connection from these books, these teachers, has been astounding in my life, to free me to express… that I can seek forgiveness and extend it, because of the One who forgives us all of far more than we deserve. 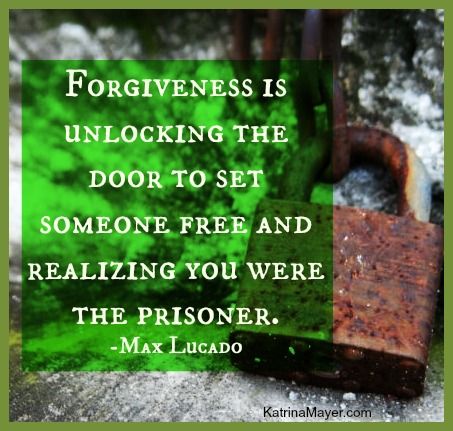