Have you ever heard or read the saying, in reference to when you should call CPS, “better safe than sorry?”

I’d read it what felt like a hundred times before our family was violated by an extended family member, but it felt like a million times, after CPS came to our door. That phrase is repeated ad nauseam when people ask, “I’m not sure, but I think X is happening with ‘child A,’ should I call CPS?” – “better to be safe than sorry… if you even feel like something is wrong… call CPS.”

I wondered why it’s in this realm of life – potentially kidnapping children away from innocent families – that we read and hear this phrase so much, why it’s not said in almost any other realms of life (except, of course, the realm of ambiguous “terrorism,” but even that is given more grace than family life).

First, even from a non-religious standpoint, it’s just… off.

“The expression ‘Better that ten guilty persons escape than that one innocent suffer,’ is usually attributed to Blackstone.” (more here)

Depressingly, this quote holds for child molesters, murderers, arsonists, and thieves, but talk about a parent/child relationship, and its suddenly, “better safe than sorry – call CPS even if you have no proof and only have a ‘feeling.'” 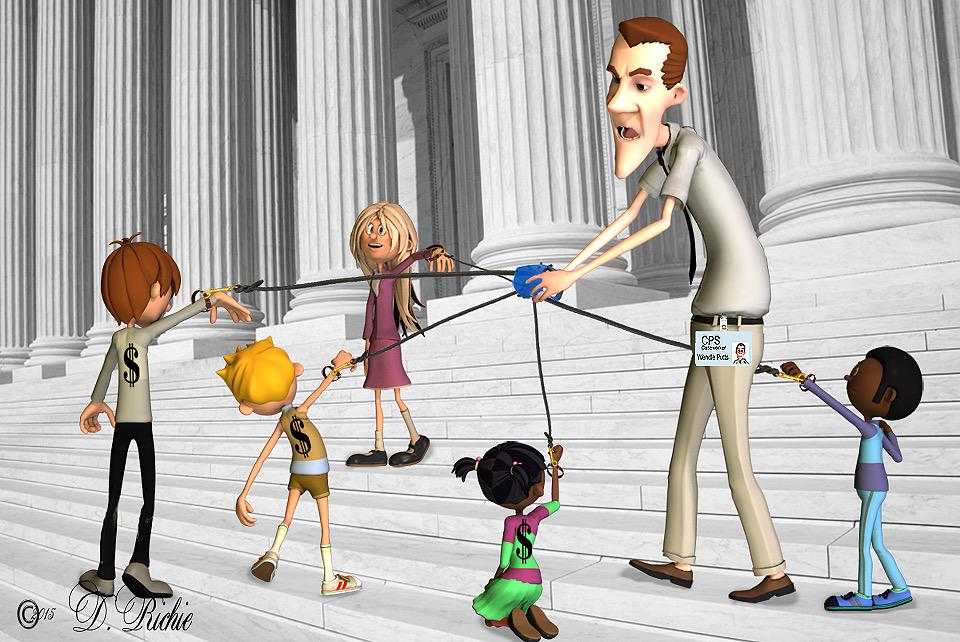 Second, from a Christ-following standpoint, it’s absolutely blasphemous (against God’s Word) to say this is what Followers of Christ should do, ever.

Here is an article that isn’t about CPS in any way, listing a lot of Scripture about Slander, Gossip, and Evil Speaking Against Others. After reading through Scripture about needing ample evidence before making accusations, having multiple witnesses, allowing the accused to know who is accusing them – it’s extremely clear to me that calling CPS with a “better safe than sorry” mentality is evil and not an aspect of holy-living for a Believer in Christ.

“They have become filled with every kind of wickedness, evil, greed and depravity. They are full of envy, murder, strife, deceit and malice. They are gossips, slanderers, God-haters, insolent, arrogant and boastful; they invent ways of doing evil; they disobey their parents; they have no understanding, no fidelity, no love, no mercy. Although they know God’s righteous decree that those who do such things deserve death, they not only continue to do these very things but also approve of those who practice them.”~ Romans 1:29-32

Third, let’s take a look at this from the child’s statistical future and see how it was “better” for someone to call CPS on their parents, with no evidence (from Legally Kidnapped by Carlos Morales, which also cites the studies these statistics come from):

Yes, better safe than sorry…. except, all we end up with, when children are put in the system, IS sorry. Sorry we trusted our family and neighbors, sorry we keep allowing this financially-driven kidnapping ring to go on through pseudo-legal channels, and sorry we didn’t learn our legal rights to protect our children.